Aliso Viejo and Laguna Beach lead the count for most fenced parks in Orange County.  The list started out with only 7 parks, but has grown to over 10! Some moms call these playgrounds with fences “baby jail” and others call them “a lifesaver.”  I had some great comments on my page on Facebook for this one:

Catherine said: “If you have more than one little one (such as 2 two yr olds in my case) I’ll take a “jail” over constant heart attacks when one makes a run for the street and the other for the free fall off the 2nd floor playground. I love fenced in parks and can actually enjoy my kids knowing everyone is safe!”

Courtney added: “As a mom of 4-year-old twins, the fenced-in park was a god-send when my girls were about 18 months to almost 3 years old. There’s nothing about a jail there at all. It’s called peace of mind!”

So here are the parks I know about and will add to the list if as people send me suggestions . . . 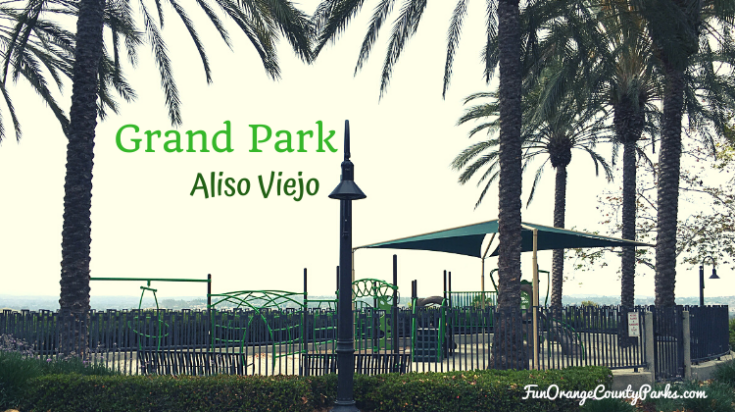 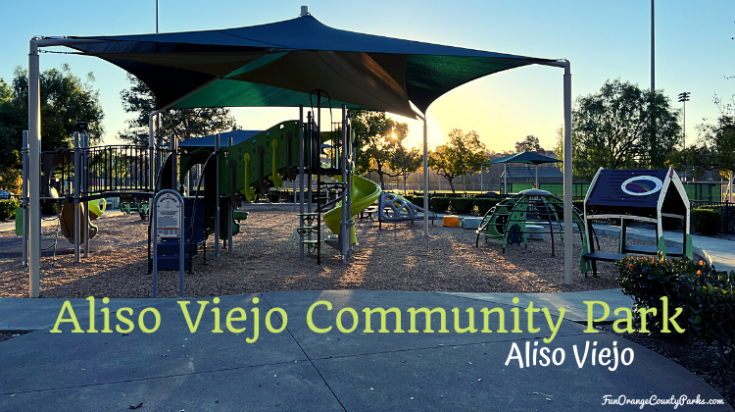 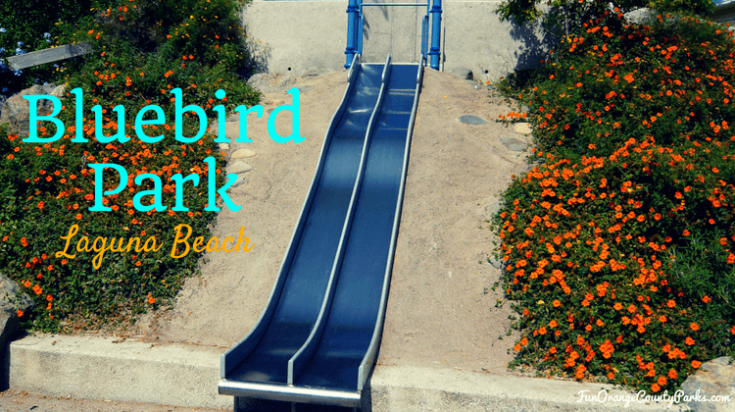 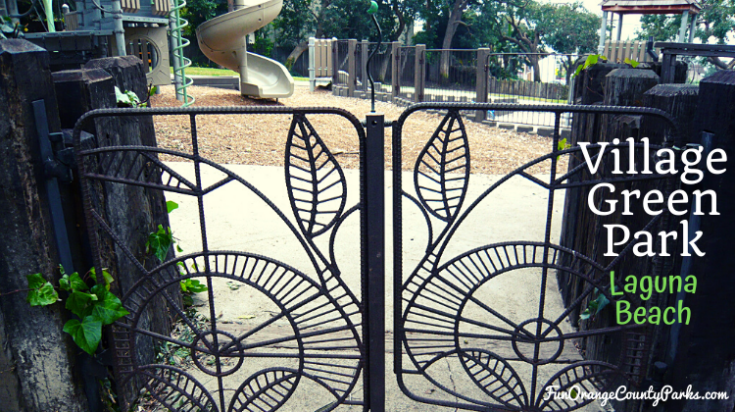 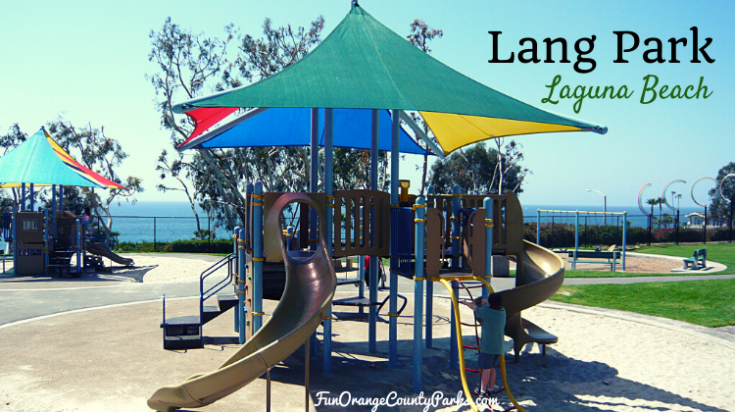 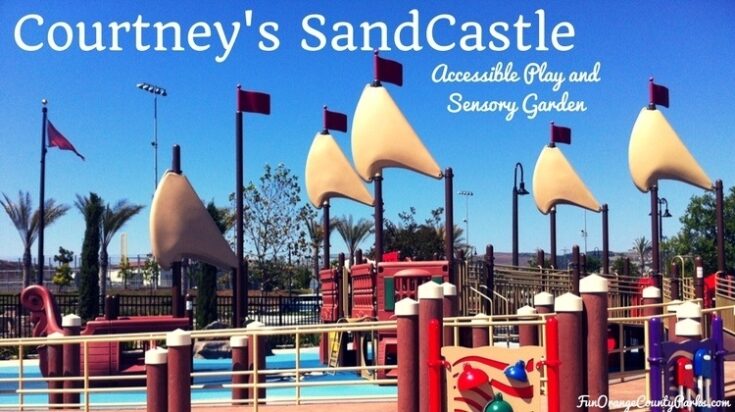 Courtney's SandCastle playground is next to the Vista Hermosa Aquatic Center with a separate fenced sensory garden. Restrooms and plenty of parking. 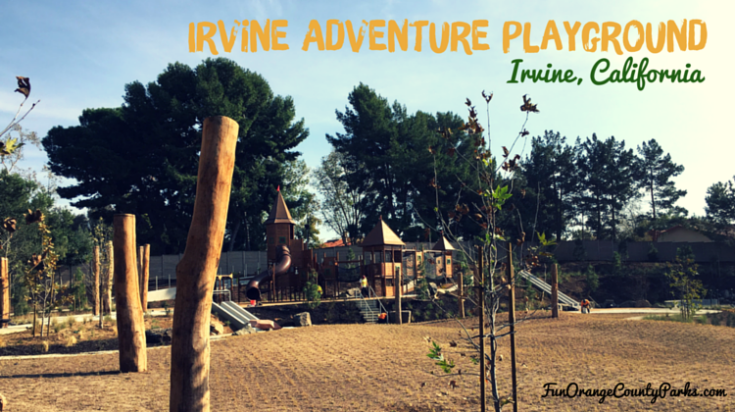 Irvine Adventure Playground is a very large park that’s completely fenced, but can be super busy during school breaks and summer. There are nice restrooms in the nearby community center. Parking near the library or behind the community center. 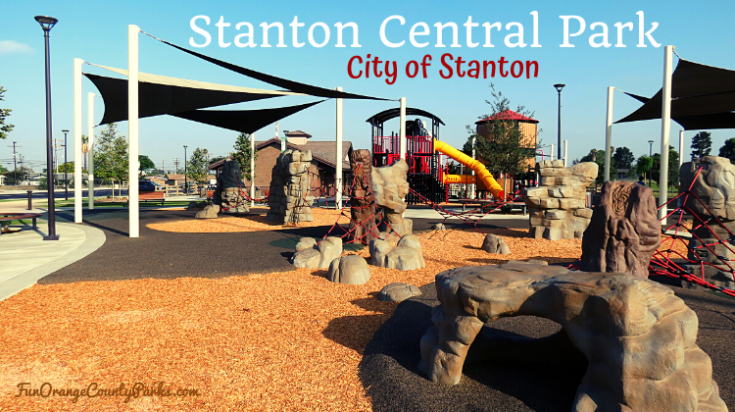 Large 11-acre park with fencing all around (but still some access to the parking lot). Restrooms in the community center building. 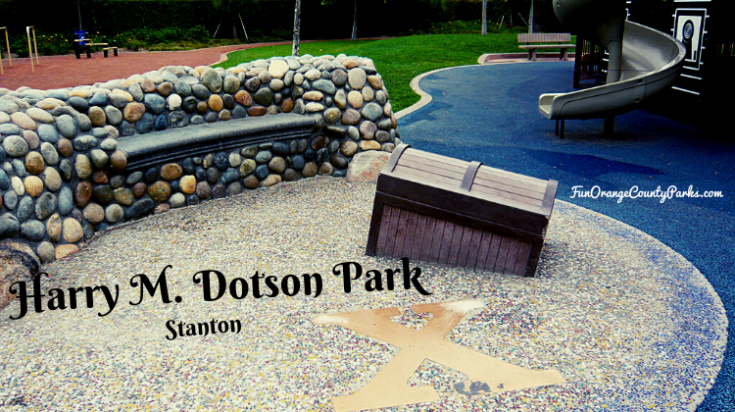 Harry M. Dotson Park in Stanton is a bigger park with all areas fenced except entrance. 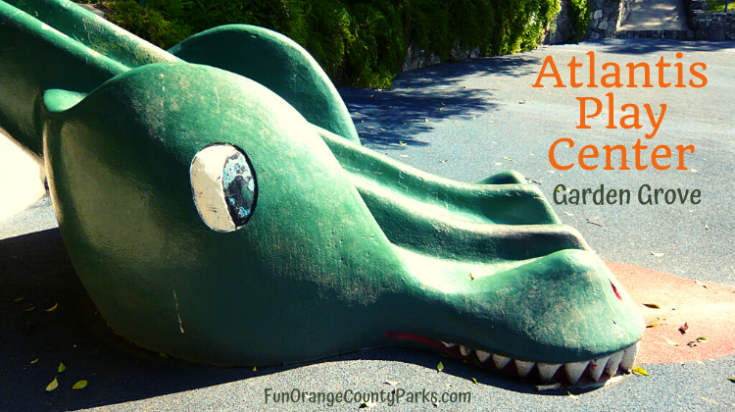 Atlantis Play Center in Garden Grove is a large park but completely fenced. There is a small entrance fee and whimsical play equipment. 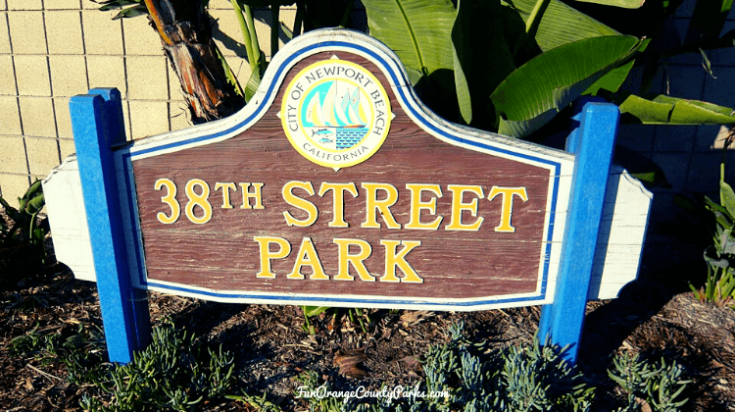 38th Street Park in Newport Beach is fenced all the way around except for gate near restrooms. It's a small park and manageable. Parking can be a challenge, especially during summer. 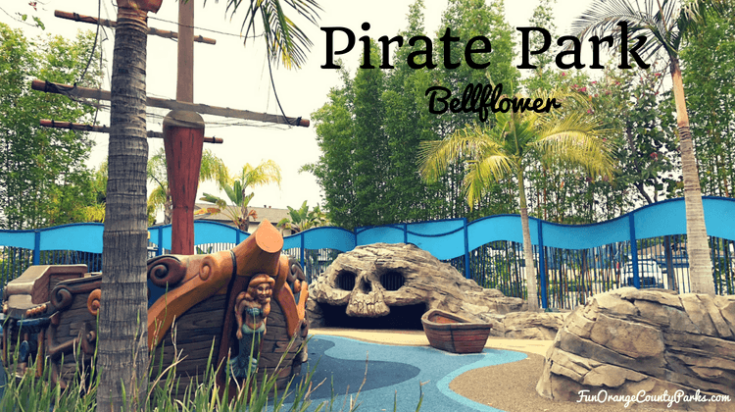 Pirate Park in Bellflower is not officially in Orange County, but it’s very close to the border of north Orange County and perfect for toddlers. 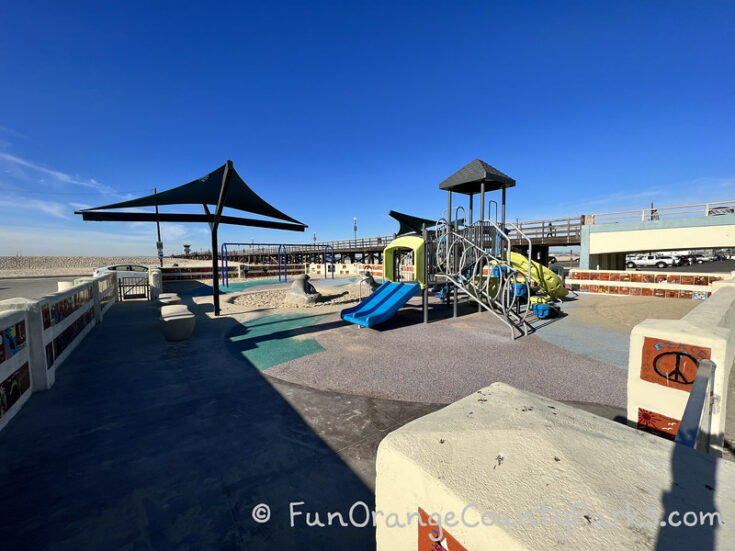 The Seal Beach Pier playground is called Eisenhower Park and it has a low fence surrounding the play structures with a latched gate for entering and exit. 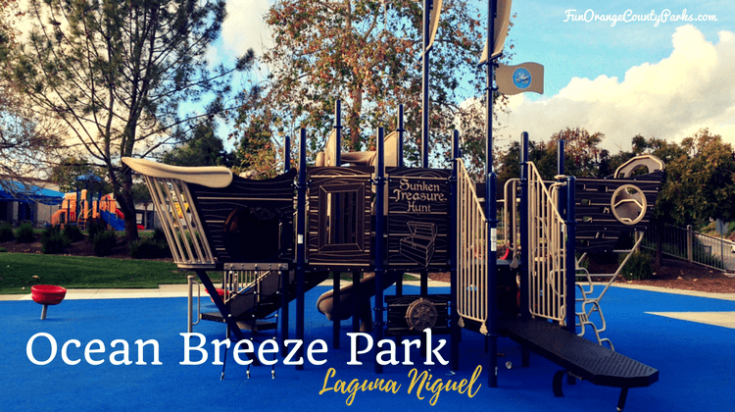 Holderman Park in North Tustin – Heather says it is “great for toddlers. It’s super small and is entirely fenced except the entrance. Only downside is no bathrooms.” Play equipment is designed for 2-5 year olds only.

We love Courtney's SandCastle playground in San Clemente. Thank you for this post, can't wait to visit these fun parks!

There is one in Long Beach. I don't know the name but everyone calls it bird cage park. It is behind the golf course of heart well park on Carson.

There is also a mostly fenced-in park in Lake Forest called Montbury Park. It's on Northcrest right off El Toro. It is a huge park that is fenced on 3 sides. The top part of it is not fenced, but if you have small children, they will have room to play and run around for hours in the areas that are not near the side that does not have a fence. There is no play ground there, and there are no bathrooms, but it's really a huge park where the kids can run around and play games.