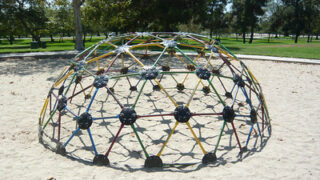 The instructions were simple: “Set a goal for how many playgrounds or parks you want to visit, based on your work schedule and other commitments.”  I’ve been adding my playspaces to the KaBOOM Map of Play since 2008.  The other Park-A-Day Challengers are amazing! Those moms and dads have added 50 to 100 parks to the Map of Play — just this summer!  If I had a two year old — a Park-A-Day would be a necessity.  Here were my goals for this summer: 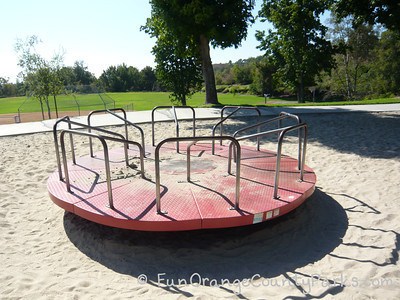 The kids soaked in all the benefits of a summer outdoors: wildlife sightings, stress relief, extra exercise, putting a priority on family free time, turning off technology, sharing adventures to new places, and getting to know our community better.  I took in all those benefits, too. But I was extra thoughtful about what Mom’s might get out of this time at the playground.  I found that I leave a playground extra happy when I:  1) strike up an interesting conversation with a stranger, and 2) discover old-style playground equipment from my childhood. 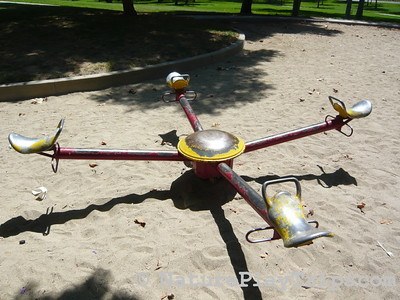 I need to finish my updates of the Map of Play this weekend, but I’m sad to see my Summer Challenge come to an end. I salute all the other Challengers for their efforts to put play on the map. 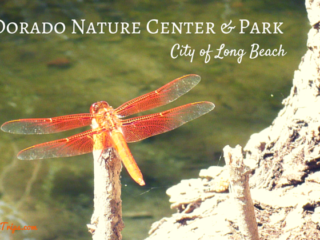 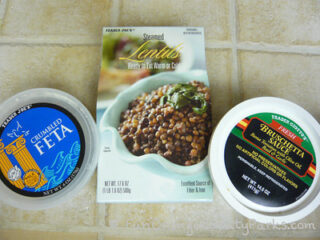 Yeah! Here is the post I needed...I'll have to go to some of these parks to use some of the "old school" playground equipment!

I like it too when I see kids playing on "old-style playground equipment" I used to play with when I was a kid myself. Chatting with moms, grandmas and babysitters are always fun. I like playing with the kids best. They're great stress busters!

Thanks for chiming in on this post, Sheila. Really, watching the kids is absolutely the best -- but the other stuff just adds to the playground experience.

Writer mom and nature guide promoting play and empowering families to prioritize nature time since 2008. UNOFFICIAL information provided as a FREE community resource to over 300,000 OC families each year. Click to subscribe to my FREE email with park tips and play trips.