Waves. I sit and I listen. Or I stroll with my toes feeling the sea foam, heels sinking in the soft sand.

The roar blocks out everything else. It’s one of the most calming sounds I know.  When I watch from a distance, it’s enough just to witness the surfers gliding or to see children digging holes to be filled by sea water. 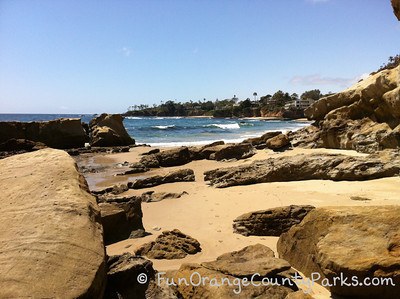 With the incredible heat inland, all I’ve wanted to do was play with the waves of the cool Pacific. 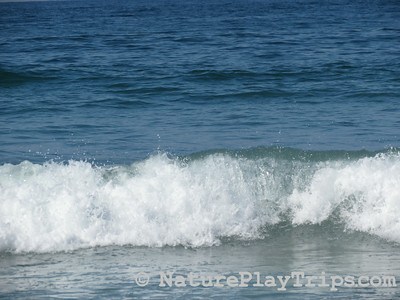 As I sat on a rocky beach this weekend, the waves played with me and my camera. 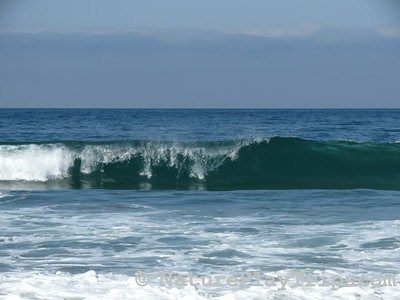 It became a game, like Cloud Watching. Instead of comparing a cloud to a floating whale or the shape of a diving pelican — the waves begged me to guess their mood. Was this one an angry slap or a gentle strum? Was this wave feeling calm and relaxed or frantic to get somewhere? Or maybe it was just there for the sake of a SPLASH? 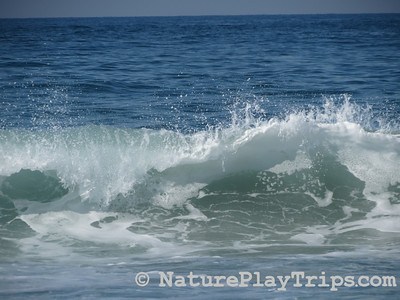 Or to meet in the middle and give itself a “high five”? 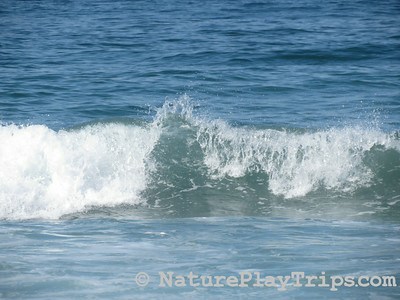 This one mixed up a recipe for Sandy Soup! 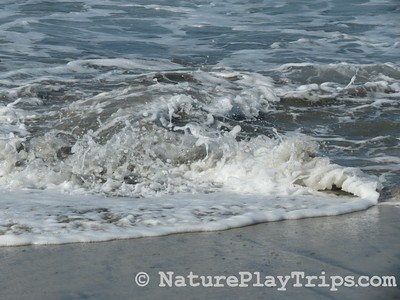 My favorite? The one that tickles the toes of the sea birds scuttling back and forth in an endless game of tag.

That’s the game I used to play,
with my friends, The Waves,
way back when I was a kid! 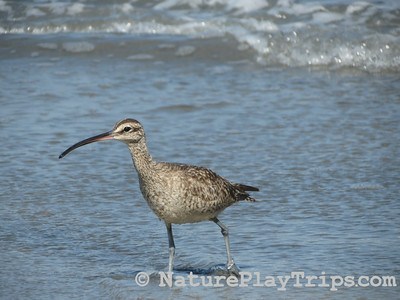 I wonder what your kids think the waves feel?  Play the Wave Game some day and let me know.

Oh, I want to play the wave game!

Having spent the last 6 days anchored on the ocean in a boat watching and listening to waves, your game was a good fit. Sometimes the waves lapped gently onto shore. Other times they lashed out furiously sending spouts into the air as they hit the rocks on shore. A wonderful, soothing game that says "all is right with the world."