Bonelli Park is what’s written on the archway over the entrance to LA County’s Frank G. Bonelli Regional Park in San Dimas. We’ve probably passed by this park hundreds of times traveling on the 57 freeway between Orange County and Pasadena. As we drive towards the mountains, we go through Brea, Diamond Bar, and then hit San Dimas.

Bonelli Park shares this exit with Raging Waters. As you turn off the freeway exit and head towards the park, the turn off for Raging Waters is on your left. 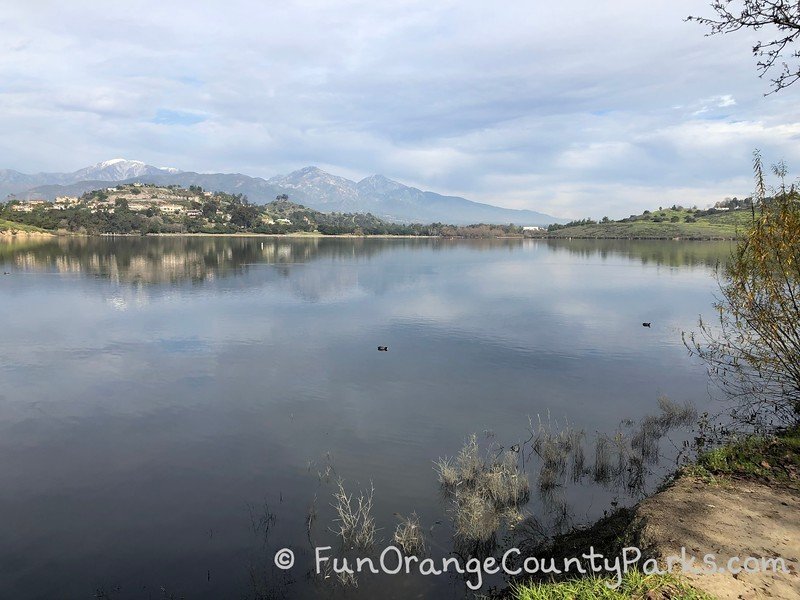 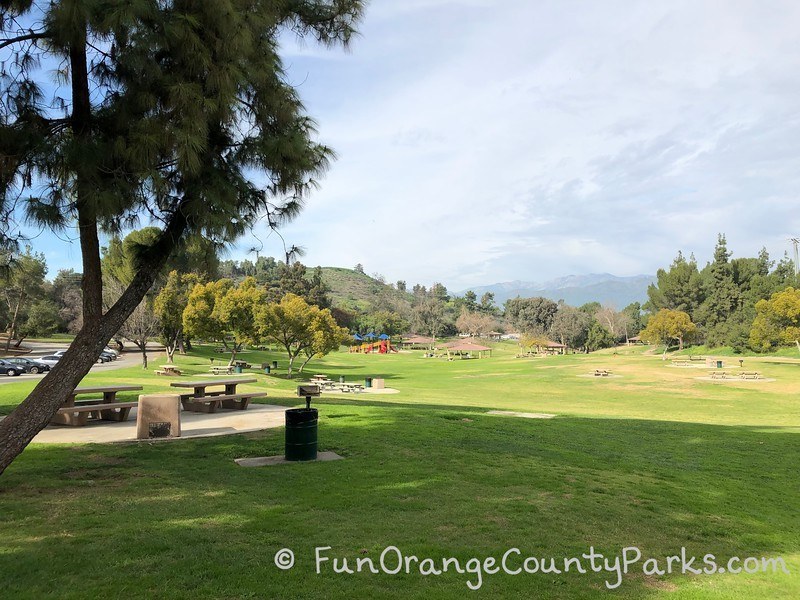 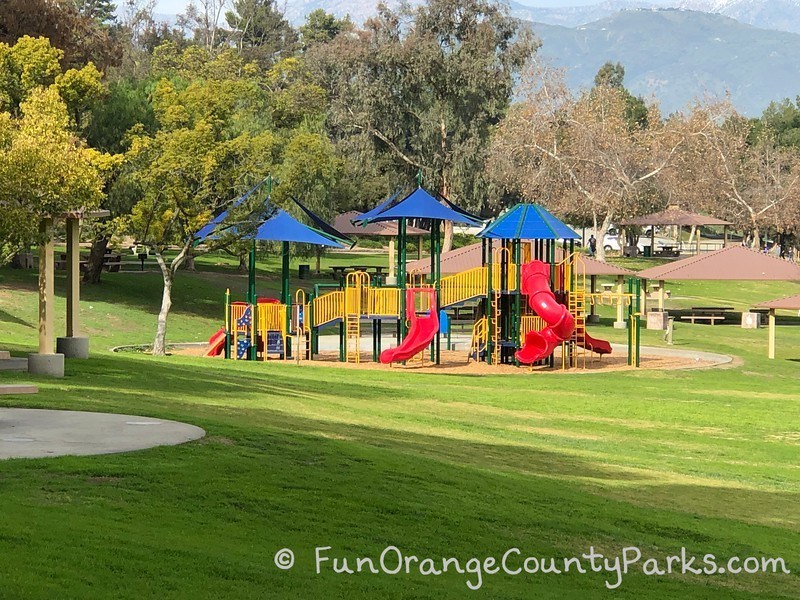 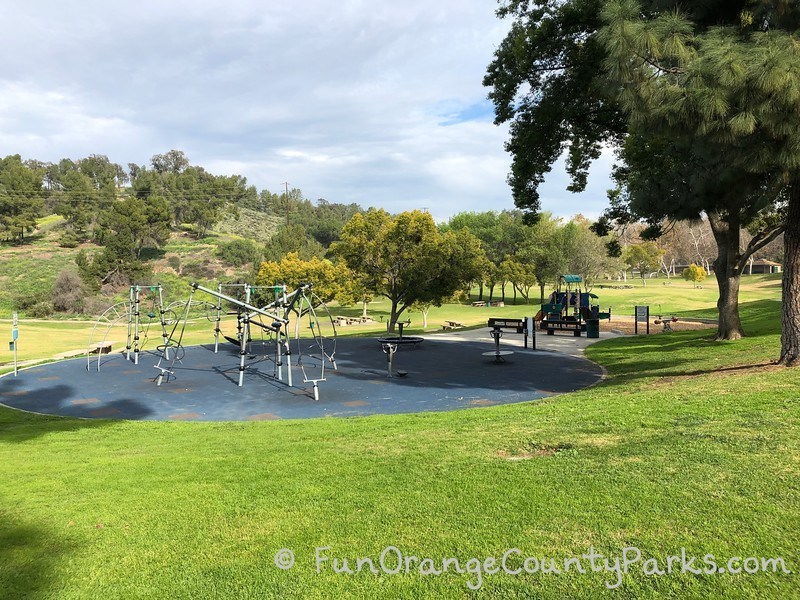 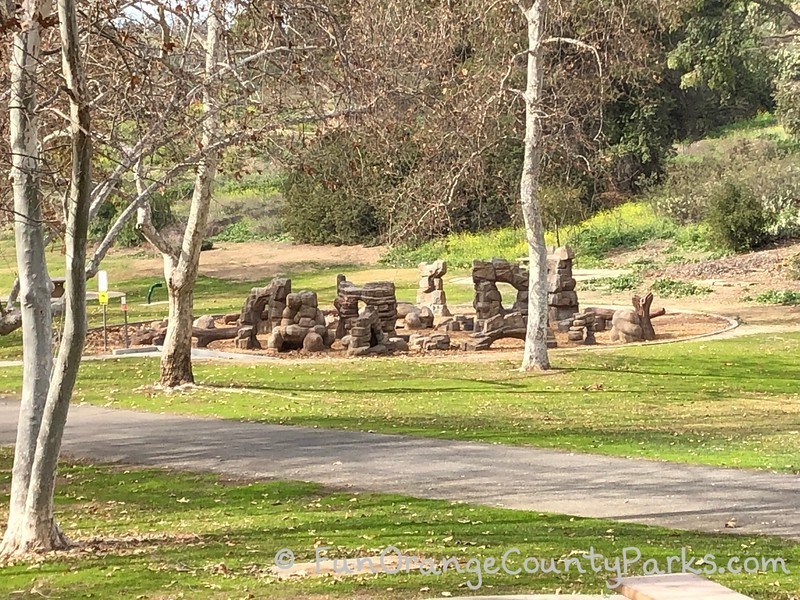 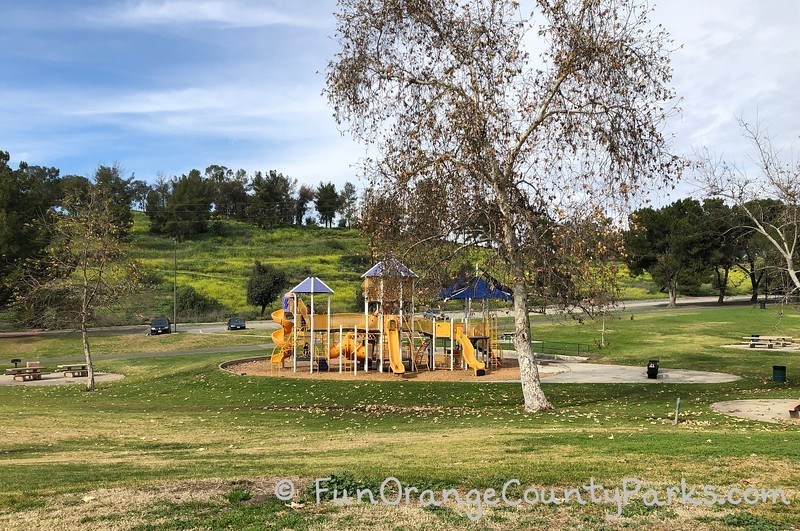 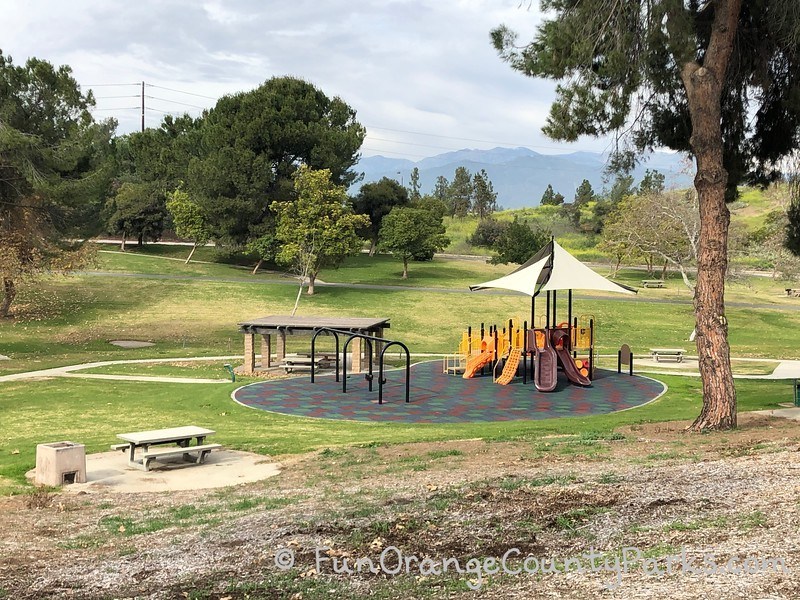