Are there any parks with lights in south OC? A longtime reader asked me this question about Mission Viejo parks long ago and it just came up again in a FB group of moms.  So I finally did my research to put together a list.

The simple answer is:

Cities with Parks Open after Dark

Some parks in these cities may have “passive” or “path” lighting — but not specific lighting for the playgrounds. 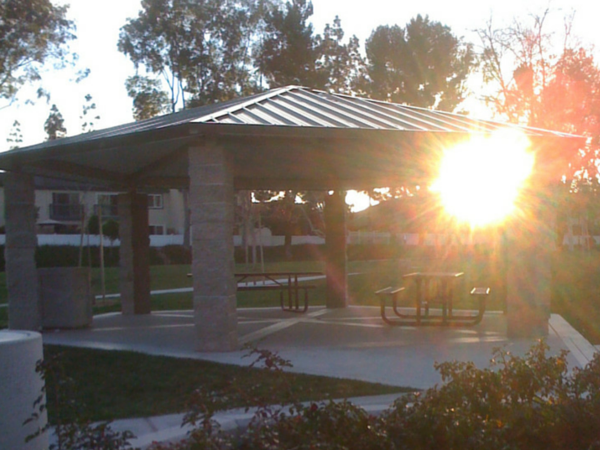 Should cities change their rules?

Wouldn’t it be nice to feel welcomed instead of feeling like you are breaking the rules?  Most cities naturally have sports parks that are already equipped for nighttime lighting and set further away from residences than neighborhood parks. If we are going to give organized sports the courtesy of nighttime play, how about extending the same courtesy to families who are trying to give their kids unstructured play time with both parents present or after working parents get home? Yes, I understand some leagues have to pay for the lights – but not all. For instance, in Mission Viejo “Youth resident (90%) volunteer not-for-profit leagues conducting youth sports activities” are NOT charged for lights.

KaBOOM.org (National Campaign for Play) calls this Playability: “the extent to which a city makes it easy for all kids to get balanced and active play.”

Do you agree? Would you choose a different park in your city?

How can you make a difference?

I have to say that every single parks commissioner I’ve ever met has been SO passionate about play and serving their community. How are they supposed to know you’d like a place to play after dark unless you tell them? You are a parent and you are the one most likely to use the parks! If lighting parks at night isn’t possible in your city – at least you’ll know “why” by getting your questions answered.